Three people died over the weekend after contracting Covid, the first deaths from the virus that mainland China has recorded since May, when the city of Shanghai was still locked down.

All three individuals, who were between the ages of 87 and 91, had pre-existing health conditions and lived in Beijing, according to state media. The reports did not specify whether they were vaccinated.

Beijing city tightened Covid controls heading into the weekend as the local case count rose to several hundred a day, including infections with and without symptoms.

Restaurants, primarily in Beijing’s business district of Chaoyang, could only offer take-out or delivery. Many gyms, some supermarkets and at least one large shopping mall have closed temporarily.

Schools in parts of the capital city have moved classes online. Various apartment communities have been locked down, with residents banned from leaving.

The southern province of Guangdong, especially its capital city of Guangzhou, remains the hardest hit in this month’s Covid wave. For Sunday, the province reported nearly 1,000 Covid infections with symptoms, and more than 8,000 who were asymptomatic.

Guangzhou authorities said Sunday that schools in seven of the city’s 11 districts would keep classes online, while one district could gradually resume in-person classes. On Nov. 10, schools in eight districts moved their classes online for most students. 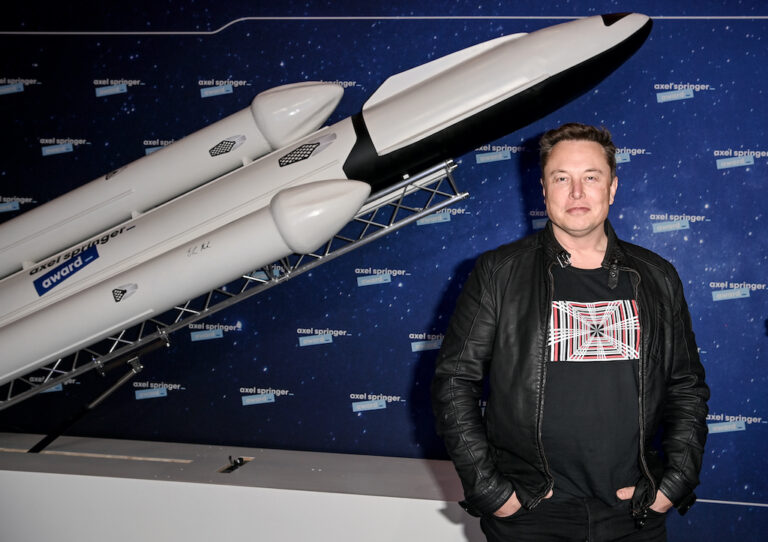 Muslim militants were suspected in the bombing of a Protestant church baptism service in the Democratic Republic of Congo (DRC) that killed at least 14 worshippers on Jan. 15, officials said. While DRC officials said at least 14 died and 63 were wounded in the blast in Kasindi, in the eastern DRC, a spokesman for Uganda’s military operations…