Captain Ibrahim Traore has been appointed as president of Burkina Faso after Paul-Henri Damiba was removed in the West African country’s second coup in less than nine months.

The Sahel country plunged into political turmoil on September 30 after a group of officers decided to remove Damiba due to his inability to deal with a worsening armed uprising, dissolved the transitional government and suspended the constitution.

Traore has been appointed as “Head of State, Supreme Head of the Armed Forces”, according to an official statement read out on national television by a spokesman for the military government, Captain Kiswendsida Farouk Azaria Sorgho.

The statement said Traore would now be the “guarantor of national independence, territorial integrity… and continuity of the State”.

On Sunday, Damiba agreed to step down after army officers announced his deposition. He fled to Togo.

In January this year, Damiba together with the armed forces had launched a coup against President Roch Kabore and appointed himself transitional head of state.

He vowed to make security the country’s top priority.

Since 2015, Burkina Faso has been battling an escalating wave of violence attributed to rebel fighters allied to both al-Qaeda and the ISIL (ISIS) armed group, claiming hundreds of lives and displacing two million. 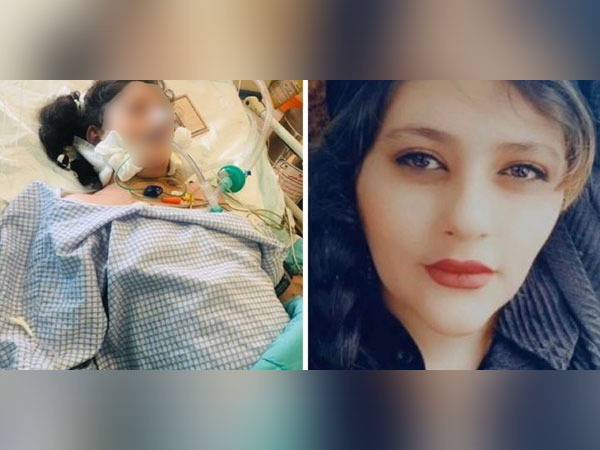 A Christian woman in northeast Nigeria is on trial after being held incommunicado for more than four months on blasphemy charges for forwarding a WhatsApp message, sources said. Rhoda Ya’u Jatau, 45, was arrested in Bauchi state in May after receiving a WhatsApp message from Ghana condemning the gruesome killing of Deborah Emmanuel Yakubu, a university student… 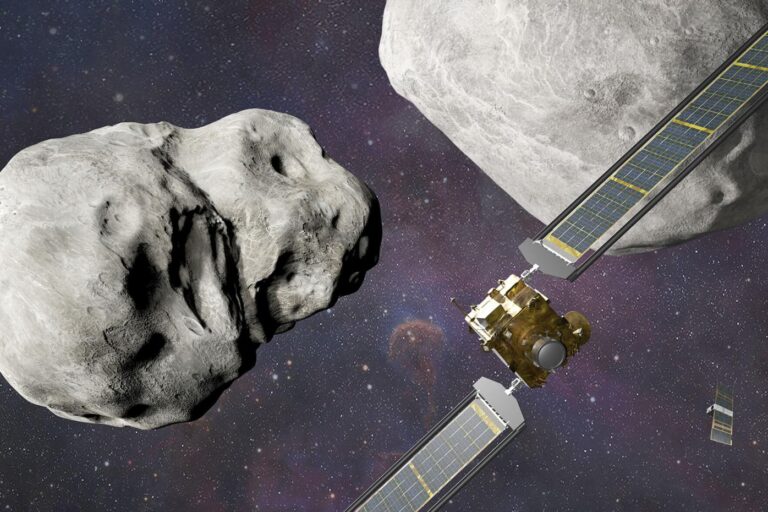