Former President Donal Trump announced a third campaign for the White House Tuesday night in a LIVE speech from his club in Palm Beach, Florida.

“I am tonight announcing my candidacy for president of the United States,” Trump said to an audience of several hundred supporters. “This will not be my campaign. This will be our campaign, all together.”

“I am your voice. The Washington establishment wants to silence us but we will not let them do that,” Trump said.

His announcement comes amid growing divisions among Republicans about supporting him in the future, especially after some high-profile candidates he backed lost races in the midterm elections.

Trump has been eager to reclaim the spotlight and pressure Republicans to line up behind him, inviting prominent party leaders to his launch event and keeping track of who attended. Advisers spent much of the year lobbying Trump to hold off announcing until after the midterms, arguing that he might motivate Democratic voters or get drowned out by election news.

He finally agreed to promise a “very big announcement” for Tuesday, and stuck with that plan despite further efforts to convince him to wait until after next month’s runoff for a Georgia Senate seat.

Meanwhile, former Vice President Mike Pence is speaking out about his new book, So Help Me God. The fact that Trump’s big announcement coincides with the book release is not considered to be an accident.

Pence says he told Trump he’d be praying for him. “Don’t bother,” Trump reportedly replied. Pence writes: “I paused, looked the president in the eye, and said, ‘I guess we will just have to disagree on two things.'” When Trump asked what that meant, Pence said he replied that the first difference was about the election results. The second: “I’m also never gonna stop praying for you.”

Meanwhile, many Republicans are already backing Florida Gov. Ron DeSantis who won reelection by a huge margin last Tuesday. As a result, Trump has been attacking DeSantis, calling him “DeSanctimonious,” seeing him as a possible challenger for 2024. 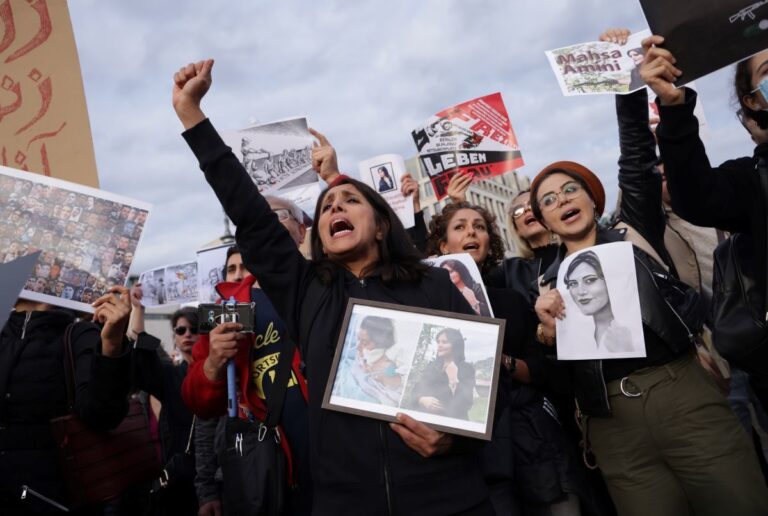 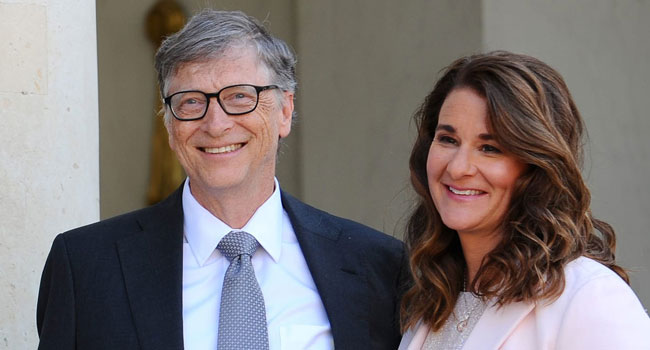