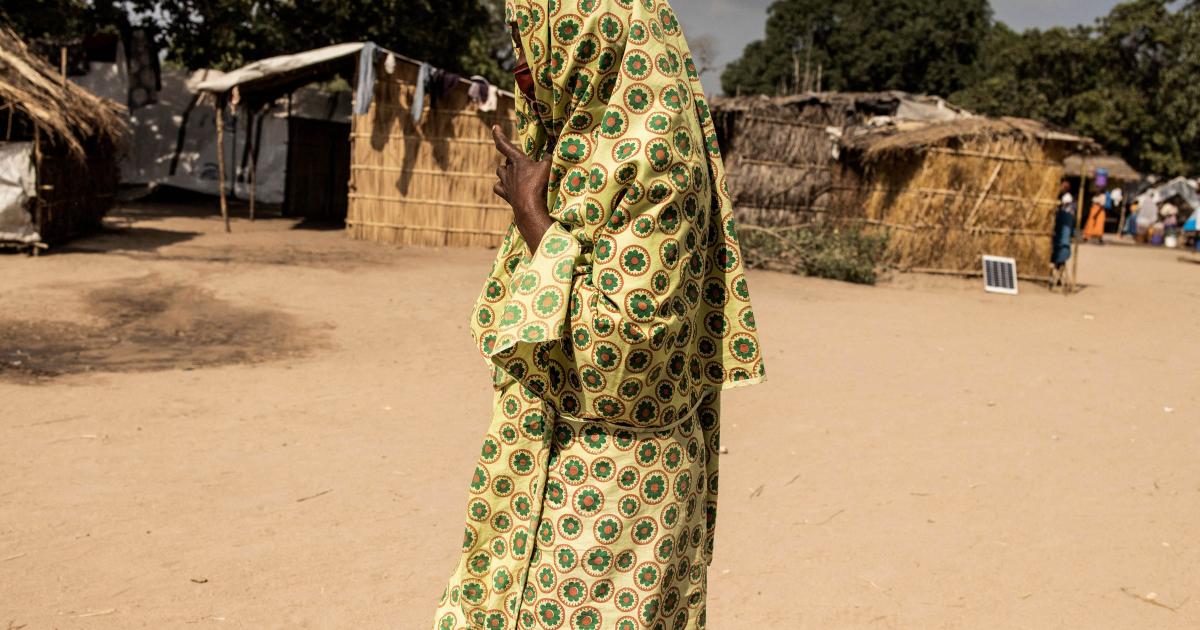 Amid rising jihadist violence in Mozambique, an 83-year-old Italian nun was shot and killed and six others were beheaded earlier this month by suspected militants aligned with the Islamic State.

Sister Maria de Coppi was killed in the Sept. 6 attack in Chipene city when gunmen stormed a Catholic mission compound and set fire to buildings, including the church and hospital, according to reports.

The attack lasted five hours as the militants ransacked and burned the Diocese of Nacala’s mission church, school, health center, dwellings, library and vehicles, reports Catholic charity Aid to the Church in Need.

“They destroyed everything,” said Bishop Alberto Vera of Nacala in a phone interview, saying de Coppi served as a nun there for 60 years. “The attackers broke open the tabernacle and vandalized part of the sacristy, looking for whatever they could find — probably money.”

According to eyewitnesses, the terrorists forced the sisters to leave the convent. Other nuns fled with the girls. As de Coppi was about to leave, she remembered smaller children were still in the building. When she went back to retrieve the children, she was shot.

The nun’s killing is “part of a progression of attacks by insurgents” that began in late August in two northern provinces of Mozambique, the Catholic news outlet Fides reports.

President Filipe Nyusi issued a statement revealing that on the day the nun was killed, “terrorists” also beheaded six citizens, kidnapped three people and torched dozens of houses in Erati and Memba districts in Nampula province.

According to reports, the gunmen were likely running away from security forces from Mozambique, Rwanda and the Southern African Development Community.

At least 24 countries have sent troops to support the fight against insurgents in Mozambique, whose army has been accused of being corrupt and having 7,000 “ghost soldiers,” according to the BBC. 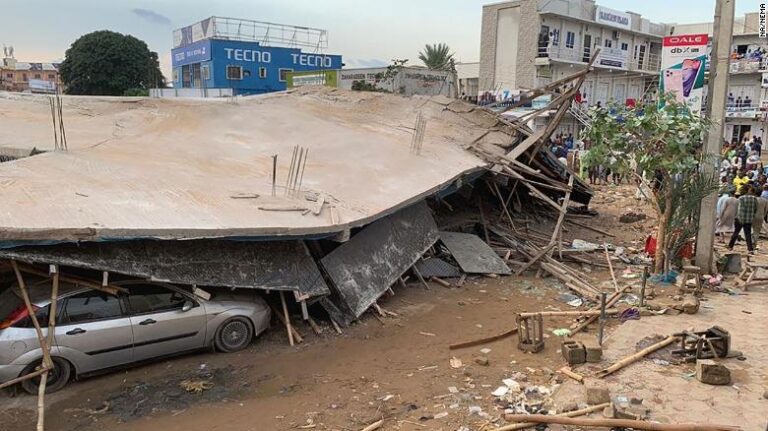