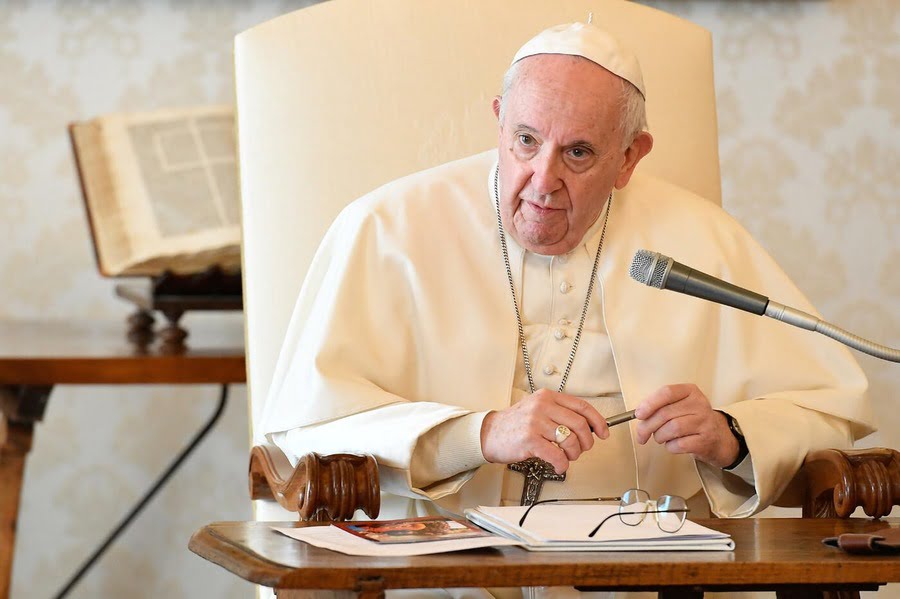 The Pope has expressed his condolences to King Charles III upon the death of his mother, the Queen, on Thursday.

The Queen died peacefully at the age of 96 at the Balmoral Estate in Scotland, where she had been spending the summer.

In a telegram to King Charles, the Pope said he was “deeply saddened” to learn of the Queen’s death and offered his “heartfelt condolences” to the royal family and the people of the UK and Commonwealth.

In his message, the Pope praised the Queen’s “unstinting service” and the Christian faith that sustained her during her long reign.

He assured King Charles of his prayers as he takes up his responsibilities as Britain’s new monarch.

“I willingly join all who mourn her loss in praying for the late Queen’s eternal rest, and in paying tribute to her life of unstinting service to the good of the Nation and the Commonwealth, her example of devotion to duty, her steadfast witness of faith in Jesus Christ and her firm hope in his promises,” the pontiff said.

“Commending her noble soul to the merciful goodness of our Heavenly Father, I assure Your Majesty of my prayers that Almighty God will sustain you with his unfailing grace as you now take up your high responsibilities as King.

“Upon you and all who cherish the memory of your late mother, I invoke an abundance of divine blessings as a pledge of comfort and strength in the Lord,” he wrote. Jamaican Olympic sprinter Usain Bolt has reportedly lost $12 million from an account he had with Kingston-based investment firm Stocks and Securities Limited. Bolt was recently told there was only about $12,000 remaining in the account, his lawyer Linton P. Gordon said in a phone interview, reports Bloomberg. READ ALSO – Catholic Priest Burned to…

Muslim militants were suspected in the bombing of a Protestant church baptism service in the Democratic Republic of Congo (DRC) that killed at least 14 worshippers on Jan. 15, officials said. While DRC officials said at least 14 died and 63 were wounded in the blast in Kasindi, in the eastern DRC, a spokesman for Uganda’s military operations… 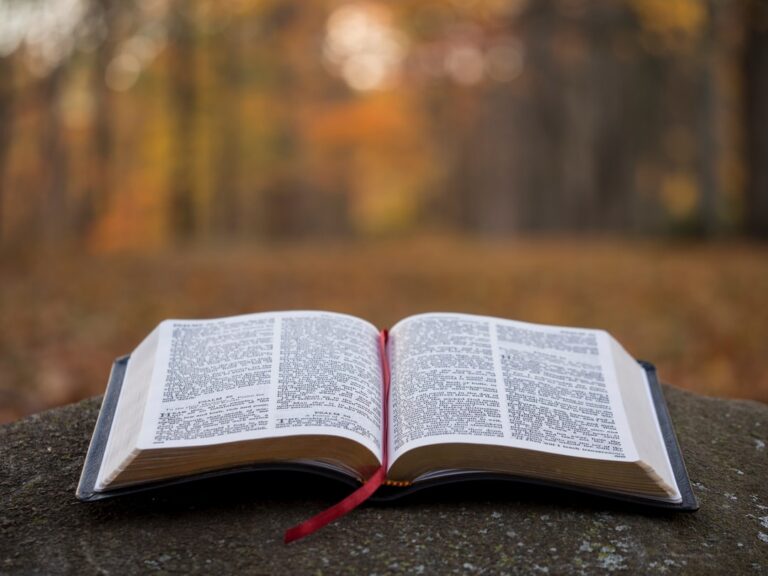