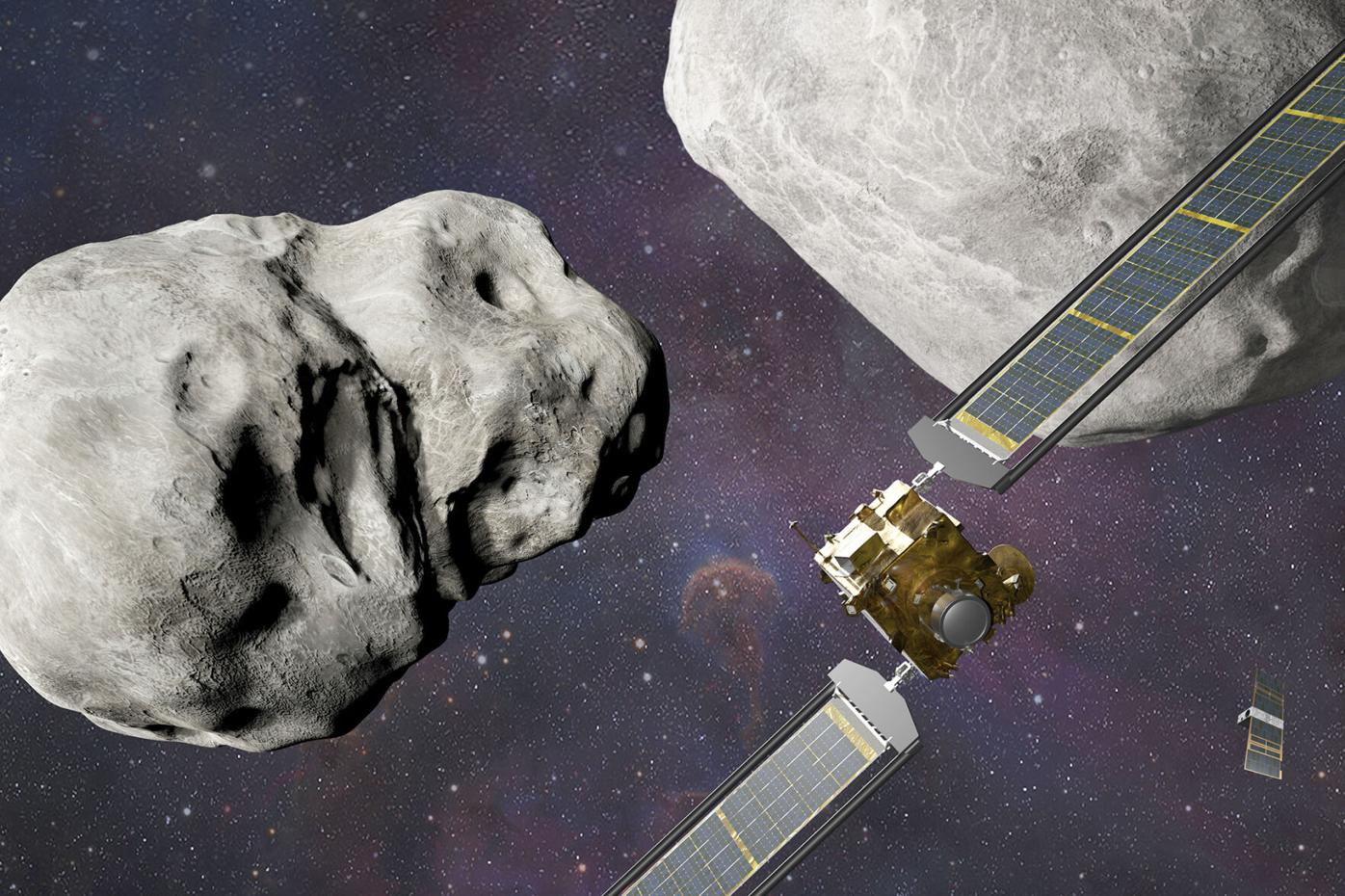 US space agency Nasa has successfully crashed a spacecraft into an asteroid, to try to force it to go in a different direction.

The test mission happened 11 million km (7 millions miles) away in space, on a target called Dimorphos. The asteroid isn’t on a path to hit Earth and this test won’t accidentally make it head this direction either.

An asteroid is a small rocky object that orbits the Sun. These become meteors when they burn up in the Earth’s atmosphere.

They come in lots of different sizes. Vesta is one of the biggest at 530km (330 miles) in diameter – that’s bigger than the distance from London to Paris!

Nasa’s aim is to find out if it is possible to change the course of an asteroid or space rock in case it is needed in the future.

“We have impact!” Mission Control’s Elena Adams announced, jumping up and down and thrusting her arms skyward.

Telescopes around the world and in space aimed at the same point in the sky to capture the spectacle. Though the impact was immediately obvious — Dart’s radio signal abruptly ceased — it will take as long as a couple of months to determine how much the asteroid’s path was changed.

The $325 million mission was the first attempt to shift the position of an asteroid or any other natural object in space.

“As far as we can tell, our first planetary defense test was a success,” Adams later told a news conference, the room filling with applause. “I think Earthlings should sleep better. Definitely, I will.”

NASA Administrator Bill Nelson reminded people earlier in the day via Twitter that, “No, this is not a movie plot.” He added in a prerecorded video: ”We’ve all seen it on movies like “Armageddon,” but the real-life stakes are high.”

With an image beaming back to Earth every second, Adams and other ground controllers in Laurel, Maryland, watched with growing excitement as Dimorphos loomed larger and larger in the field of view alongside its bigger companion. Within minutes, Dimorphos was alone in the pictures; it looked like a giant gray lemon, but with boulders and rubble on the surface. The last image froze on the screen as the radio transmission ended.

Flight controllers cheered, hugged one another and exchanged high fives. Their mission complete, the Dart team went straight into celebration mode. There was little sorrow over the spacecraft’s demise.

“Normally, losing signal from a spacecraft is a very bad thing. But in this case, it was the ideal outcome,” said NASA program scientist Tom Statler. 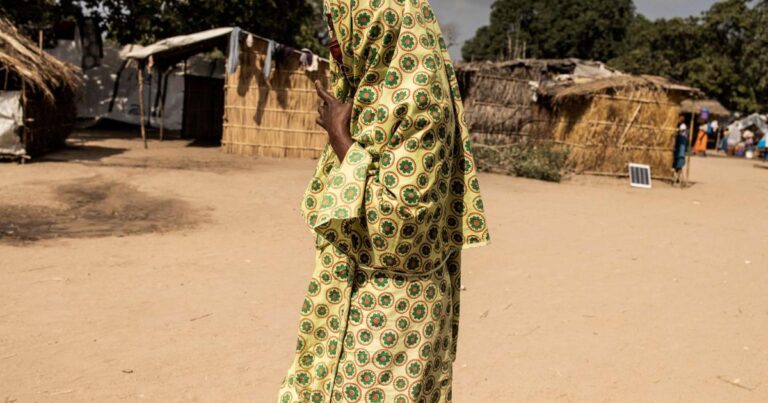 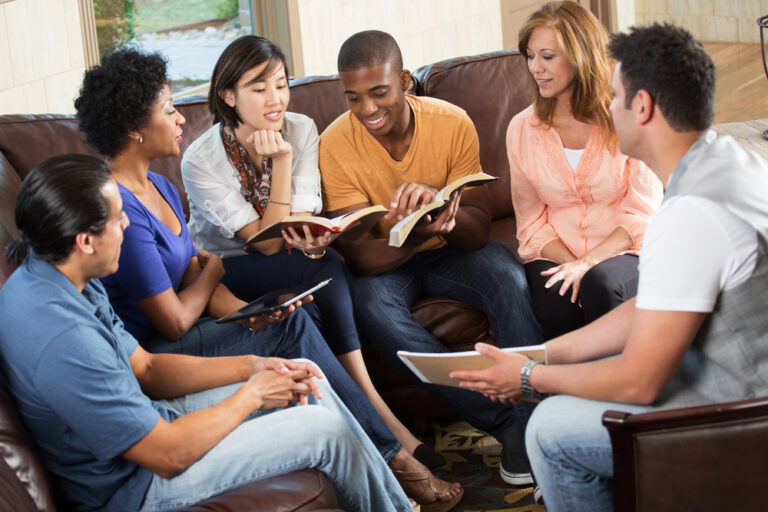